Former Acting US AG on Sussmann trial: This is how it all started

Why the FDA Wants to Ban Menthol Cigarettes | WSJ 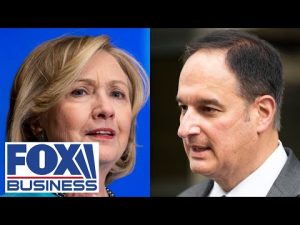 Former Acting US AG on Sussmann trial: This is how it all started 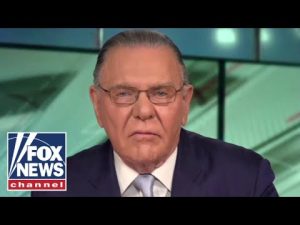 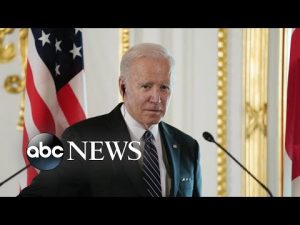