It’s Black Friday and while it’s no longer seen as the unofficial kickoff to the Holiday shopping season, the day is still important to retailers. This year, with Americans coping with inflation and feeling on edge about the direction of the economy, there seems to be even more concern about how much consumers will buy in the coming weeks. Gerald Storch, CEO of Storch Advisors and former CEO of Hudson Bay Company and Toys “R” Us joins the Rundown to preview this year’s holiday shopping season and discuss how he thinks both consumers and retailers will be impacted by inflation and supply chain issues.

Abby Hornacek has been traveling across the United States visiting the country’s national parks for years. As the host of “Park’d” on FOX Nation, she has spent the last six seasons touring majestic places like Alaska’s Kenai Fjords, and California’s Sequoia and Kings Canyon. She joins the Rundown to discuss highlights from her trips, why all Americans should visit and appreciate our national parks, and the challenges that come along with shooting the show in adverse conditions. Later, Abby also shares some of her favorite Christmas memories from growing up.

Plus, commentary from Outkick’s Tomi Lahren. 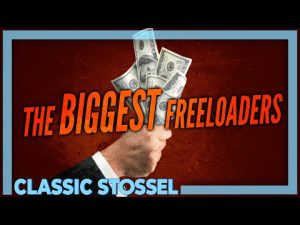 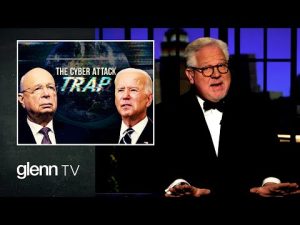 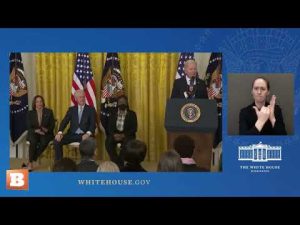