Trump to skip White House Correspondents’ Dinner for THIS reason

President Donald Trump, a constant critic of what he calls “fake news,” will skip the White House Correspondents’ Dinner for a second year in a row.

White House Correspondents’ Association president Margaret Talev said in statement Friday that the “White House has informed us that the president does not plan to participate in this year’s dinner but that he will actively encourage members of the executive branch to attend.”

Sponsored: Over 65? Here’s how Dems are LEGALLY stealing your money

Trump had said he “probably won’t do it” in an interview on the “Bernie and Sid” radio show on 77 WABC Radio that was taped Thursday and aired Friday.

Saying the press is “so bad” and “so fake,” Trump said: “I want to get it straightened out with the press before I do it.”

Trump skipped the event last year, holding a rally in Pennsylvania instead. Prior to that, Ronald Reagan was the most recent president to skip the annual dinner, as he was recovering after being shot during an assassination attempt.

If he attended, Trump would likely be a prime target of jokes, with the camera showing his reaction to one-liners. Before he entered politics, the former reality star attended the event and in 2011 was on hand — and appeared humiliated — as former President Barack Obama lobbed joke after joke at his expense.

Trump did attend the annual Gridiron Club Dinner earlier this year, delivering a speech at the annual white-tie affair featuring journalists and officials. At that event, Trump offered a series of good natured one-liners in his remarks.

Among his quips: “I was very excited to receive this invitation and ruin your evening in person. That’s why I accepted.”

The post Trump to skip White House Correspondents’ Dinner for THIS reason appeared first on The Horn News. 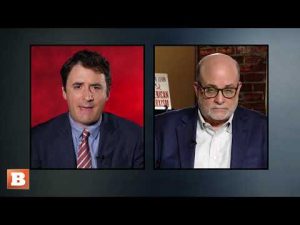 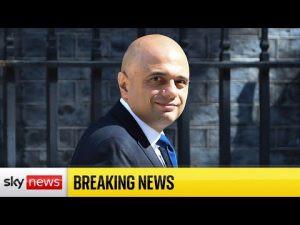 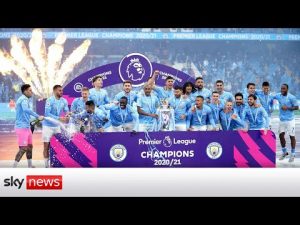