Crime all over the country is ‘off the charts’: Former DC homicide detective

Trump and Pence at odds in support of Republican primary candidates 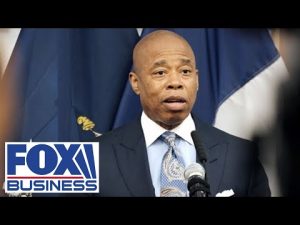 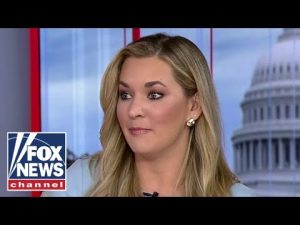 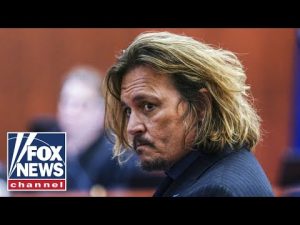