Russia to NATO: Stop arming Ukraine OR ELSE (Full show)

Russian diplomats met with counterparts from NATO in Brussels on Wednesday but made little progress in diffusing the tense situation in Ukraine. NATO says any deal precluding the possibility of Ukraine’s membership in the military alliance is out of the question, while Russia has made clear that for Ukraine to join NATO would constitute a “red line” and provoke most severe consequences for European security. RT America’s Alex Mihailovich reports. Then Prof. Peter Kuznick of American University and former Naval intelligence officer John Jordan share their expert analysis. (01:03)

Plus, in a concrete victory for pro-Palestinian activists, a protest movement in the UK effected the permanent closure of an Israeli weapons factory. RT’s Shadia Edwards-Dashti reports the details before Palestine Action co-founder Hudi Ammouri, who helped lead the campaign to shut the factory down, now joins to share her insights. (11:17)

A US district court judge ruled against a motion by the legal team of Prince Andrew, Duke of York to dismiss the complaint against him by a high-profile victim of the infamous Jeffrey Epstein, who introduced her to Prince Andrew, she says, for further exploitation. RT America’s John Huddy reports. Then criminal defense attorney Ajay Pallegar shares his expertise. (18:35)

The Fed has to continue this action: Former Walmart US CEO 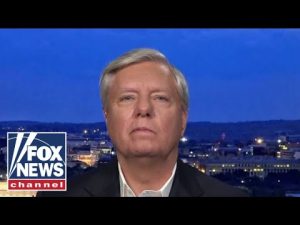 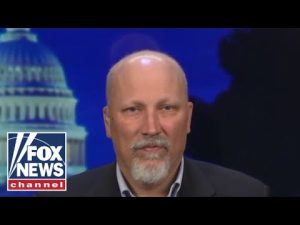 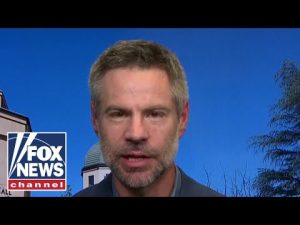