The Perth Glory defeated the Brisbane Roar 3-1 on their home pitch after almost three weeks off. The Glory also set a new A-League record for scoring 18 goals in the past six games. The Laureus Sportwoman of the Year nominees includes Italian skier Federica Brignone. Brignone won her first Overall title in 2020. Tennis star Naomi Osaka is also on the list, having won her fourth Grand Slam at the 2021 Australian Open. RT America’s Regina Ham reports. 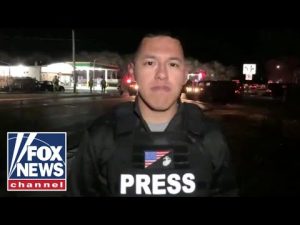 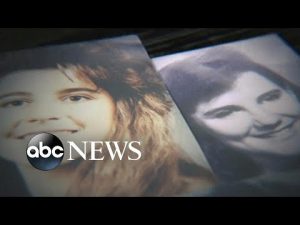 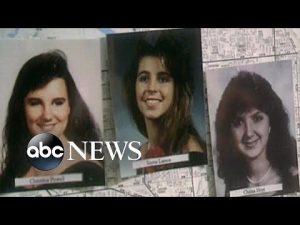