Almost all of the methane in Earth’s atmosphere has biological origins, which is why the presence of it on Mars has intrigued scientists. And now, they believe they have figured out where it has been coming from. The Resident discusses. Follow her at http://www.twitter.com/TheResident

Government need to back up announcements with ‘concrete action’ say Labour

Rishi Sunak: ‘I have got to take the world as it comes’ 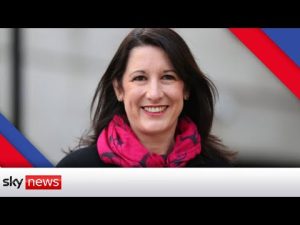 Government need to back up announcements with ‘concrete action’ say Labour 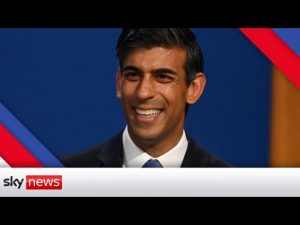 Rishi Sunak: ‘I have got to take the world as it comes’ 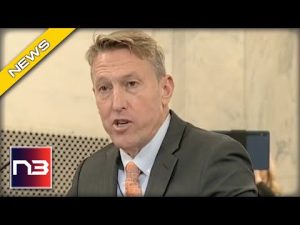