Naomi Osaka Is The Highest-Paid Female Athlete Ever | Forbes

Naomi Osaka was only a year old when Serena Williams won her first grand slam title in 1999. Nineteen years later, Osaka beat Williams at the U.S. Open finals to win her first grand slam. It was one of the most controversial matches in Open history involving three code violations called against Williams. Now the 22-year-old ace has beaten her legendary rival once again, this time for bragging rights as the highest-paid female athlete in the world.

Osaka earned $37.4 million the last 12 months from prize money and endorsements, $1.4 million more than Serena, setting an all-time earnings record for any female athlete in a single year; Maria Sharapova held the prior record with $29.7 million in 2015.

The ascension puts an end to a decisive winning streak for Williams, who has been the world’s highest-paid female athlete each of the past four years, with annual pre-tax income ranging from $18 million to $29 million. The 23-time grand slam champion has collected almost $300 million during her career from endorsers who have swarmed the 38-year-old star.

Osaka’s rise to the head of the charts was a perfect convergence of several factors. She first proved herself on the court, with back-to-back grand slam titles at the 2018 U.S. Open and 2019 Australian Open. That plus her heritage—a Japanese mother and Haitian-American father—helped separate her from the pack; at only 20 when she won her Open title, she had a cool factor and engaging personality.

Osaka’s roots are crucial to her endorsement stardom. She was born in Japan. When she was three, she and her family moved to the U.S., settling on Long Island and then heading to Florida; older sister, Mari, also plays on the pro circuit. 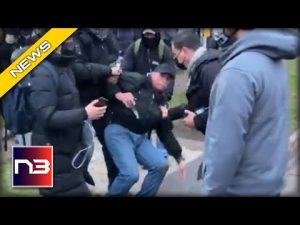 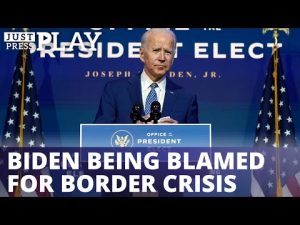 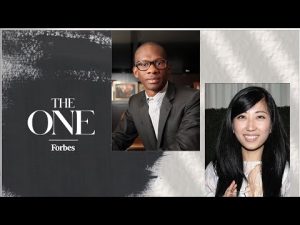