After dropping out of Stanford and getting a $100,000 fellowship from Peter Thiel, Austin Russell got to work on his passion project–and now, in the blink of an eye, he’s the world’s youngest self-made billionaire.

Luminar Technologies founder and CEO Austin Russell, now 26, spent his teens doing research at University of California at Irvine’s Beckman Laser Institute. The lanky, 6-foot-4 entrepreneur dropped out of Stanford in 2012 to found laser lidar (an acronym for light, detection and ranging) startup Luminar Technologies, after getting a $100,000 fellowship from billionaire tech investor Peter Thiel. Its sensors now help self-driving cars of such customers as Volvo, Toyota and Intel’s Mobileye see in 3D by bouncing laser beams off nearby objects and vehicles’ surroundings.

The company listed on the Nasdaq via a SPAC merger with Gores Metropoulos in December 2020. Russell, who owns about one-third, became a billionaire himself–in fact, the youngest self-made billionaire in the world at just 25.

This could’ve been avoided…

Most Expensive Storage Unit Finds Ever 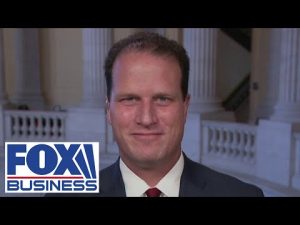 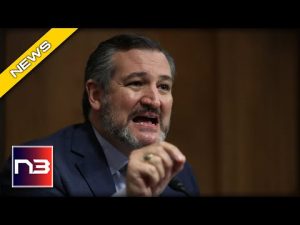 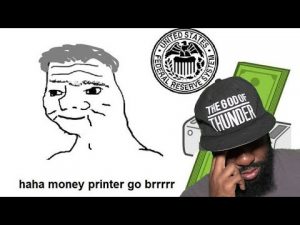 This could’ve been avoided…