Longtime comedian and Broadway star Mario Cantone sits down with Dennis Miller to discuss reprising his role on the ‘Sex and the City’ reboot ‘And Just Like That’ and why he’s so grateful for the role. Plus, his early days as a comedian. 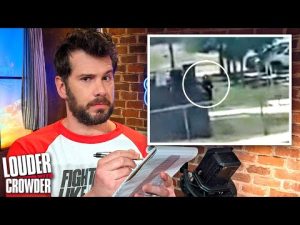 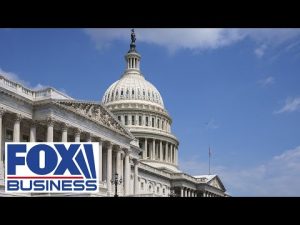 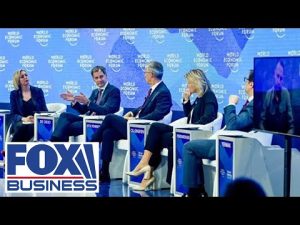