The latest terrorist is dead. His name is Mohamed Lahouaiej Bouhlel. He used a large truck to crush more than 80 people to death. He also exited the vehicle with a weapon and began shooting…while shouting Allahu Akbar.

Muslim fanaticism is a worldwide problem that is leaving death in its wake. How long will American leadership deny this fact. The French certainly will not.

From the UK Sun:

AT least 84 people, including 10 children, were killed by a suspected ISIS fanatic who ploughed a 25-tonne truck into crowds of people celebrating Bastille Day in southern France.

Crazed gunman Mohamed Lahouaiej Bouhlel zig-zagged through crowds watching the Nice’s annual fireworks “like a bowling ball” for more than a mile before opening fire at men, women and children.

Bouhlel mounted the pavement, mowing down groups at 40mph, before reportedly jumping out of the truck and opening fire as he shouted “Allahu Akbar” – God is greatest.

Shocking video footage caught the moment the fanatic was shot dead by police as he fired at them from the lorry he used to murder dozens.

After being stopped by armed police, who sprayed more than 40 bullets into the lorry’s windscreen, Bouhlel exchanged fire with officers using a 7.65 pistol, before being shot dead.

It will be interesting to see how the Obama Administration tries to spin this. It’s difficult to call for a ban on trucks.

The terrorist did use a gun at the end, so in all likelihood, that will be the blame of this horror.

Anything but the truth will do. The truth is that radical ISLAM has killed again.

Hilton: Democrats should not be bragging about this

Murder in the Capital: What drives people to kill? 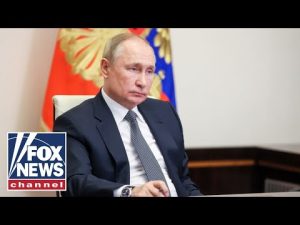 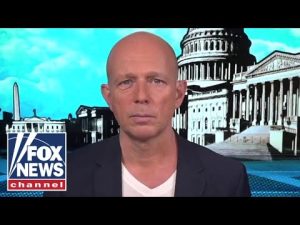 Hilton: Democrats should not be bragging about this 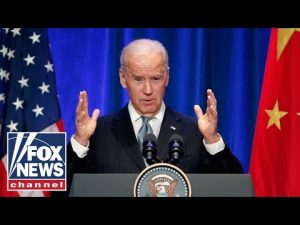