The mainstream media has become so hysterically anti-Trump, they’re not even trying to hide it anymore.

There was only one problem: CBS News forgot that former President Barack Obama did the same exact thing in 2012.

In fact, Obama’s administration was so proud of it, they wanted everyone to know.

Obama gave the media a press release that promised a higher level of cooperation between Obama’s White House and Russia in the phone call, and said the two leaders “agreed that the successful reset in relations should be built upon during the coming years. The President said that he looked forward to hosting President-Elect Putin at the G-8 Summit in May at Camp David.”

Just 17 days later, Obama was caught on a hot mic at a conference in Seoul, South Korea telling former Russian President Dmitiri Medvedev that he would have “more flexibility” for deals with Russia after Obama’s re-election later that year.

“This is my last election. After my election, I have more flexibility. On all these issues, but particularly missile defense … can be solved, but it’s important for [Putin] to give me space,” Obama was heard whispering to Medvedev.

Contrast this with Trump’s recent actions against Russia, leveling harsh sanctions against Putin and his oligarchs in response to the brazen nerve agent attack in London that left dozens ill.

“We don’t get to dictate how other countries operate,” Sanders told the press corp. She continued, “We’ve been very clear in the actions that we’ve taken that we’re going to be tough on Russia, particularly when it comes to areas that we feel where they’ve stepped out of place.”

So why is it only a story when Trump congratulates Putin, not Obama?

Where are the mentions that just last week, Trump slammed Russian meddling and levied harsher sanctions against the country than Obama ever enacted?

Where was the media outrage when Obama was caught on video promising Putin special favors after his election?

Where were the cries of collusion and demands for special counsels when the Obama administration knowingly let Russia spread disorder and encourage riots after Trump’s election?

The legacy media was too busy fawning over Obama’s foreign policy. They couldn’t wait to congratulate Obama on everything he did — just like they can’t wait to condemn Trump for every action he takes.

Even when those actions are exactly the same.

The media is so caught-up in the nasty Trump witch-hunt, they’re not even trying to hide their bias.

And it’s an insult to every American voter.

Sponsored: The #1 mistake most doctors make (makes your BP higher) 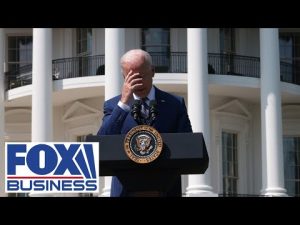 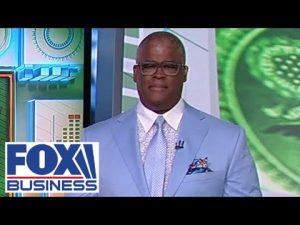 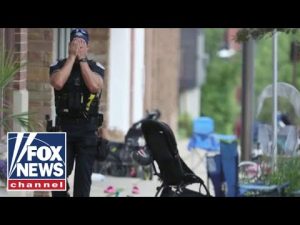