Bill and Melinda Gates, the influential billionaire couple in charge of the world’s largest private foundation, are divorcing after 27 years of marriage, the pair said Monday in separate announcements on Twitter.

Bill and Melinda will remain co-chairs of The Bill and Melinda Gates Foundation, and they will continue to work together to shape the strategies of the foundation and set the organization’s direction, according to a spokesperson. The shock announcement leaves several questions about the Gates fortune unanswered. It’s unclear how the couple will divide their assets or whether they signed a prenup, but due to the sheer size of their fortune, the split will likely be one of the largest divorce settlements in history.

Bill Gates, who in 1975 cofounded Microsoft, is worth $130.5 billion, making him the fourth richest person in the world, according to Forbes. Gates first became the world’s richest person—with a $12.9 billion fortune—in 1995, one year after he married Melinda.

Complicating matters is the fact that Washington, where the Gates family resides, is a community property state. That means all assets acquired by either party during a marriage are considered communal and typically split equally during divorce in the absence of a prenup. Though in Washington, the parties can agree to divide their assets in a way that is “just and equitable,” which can result in settlements that aren’t necessarily 50/50, Janet George, a divorce attorney at Washington-based law firm McKinley Irvin, told Forbes.

Take Jeff Bezos and his ex-wife MacKenzie; Jeff gave MacKenzie one quarter of his Amazon stake in their divorce settlement. If Bill and Melinda did decide to split the fortune equally, Melinda would be worth $65.25 billion, which would be more than MacKenzie Scott, Amazon founder Jeff Bezos’s ex-wife, who is worth $59.8 billion (Scott did donate nearly $6 billion of her fortune to charitable entities last year.).
Forbes assembled a list of the largest billionaire disunions on record—at least where we could follow the money. In some cases, like the split between Google’s Sergey Brin and Anne Wojcicki, we don’t know the size of the settlement because divorce filings were sealed. 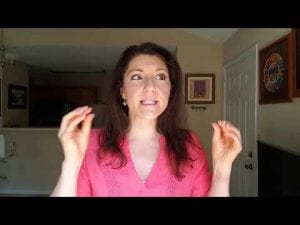 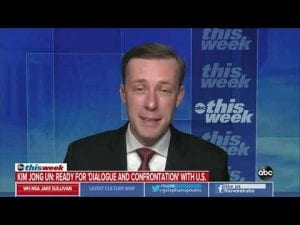 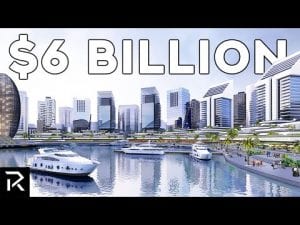