Hillary…You Are A Liar, But You Aren’t The First Woman To Run For The Presidency. Meet Victoria Woodhull (1872)

Victoria Woodhull was ahead of her time. She would fit right in the 21st century.

She had many marriages, was a medium, and a political protester.

She also briefly ran for President of the United States with Frederic Douglas as a running mate.

That’s right folks. She ran for president before women could even vote and her black running mate also didn’t have the right to vote.

Talk about breaking the glass ceiling!

You are not the first woman to do, well, anything.

Women’s Rights Activism and Run for the Presidency

A free thinker, Victoria Woodhull created Woodhull and Claflin’s Weekly, a radical publication, in 1870 with her sister, Tennessee. The publication gave the sisters a place to express their ideas on social reforms, including women’s suffrage, birth control and free love. The journal also published the first English translation of Karl Marx’s The Communist Manifesto.

A strong supporter of women’s rights, Woodhull often spoke publicly on behalf of women’s suffrage, and even addressed Congress on the issue. Seeking to be more politically active, establishing the Equal Rights Party, and shortly thereafter, for the U.S. presidency on the political group’s ticket in 1872. There is some evidence that abolitionist Frederick Douglass ran as her running mate, but it is unclear how involved he really was in the campaign. No matter the case, the election turned sour, with Woodhull publicly fighting with her critics in her publication.

Woodhull became a target for public scrutiny because of her many relationships and radical ideas. She was first married at 15 to Canning Woodhull with whom she had two children. The couple later divorced, and Woodhull married twice more and was reported to have numerous relationships. Her public remarks about sexuality and social reforms were also held against her. And her support of socialism—a political and economic philosophy that was considered radical at the time—may have alienated some, as well.

Too bad for her about the internet getting invented so people can find out the truth!

Jim Jordan: I have real concerns about China’s influence on corporate America

Where Did the Missing Money Go? Sam Bankman-Fried Says He Can Only Guess | WSJ 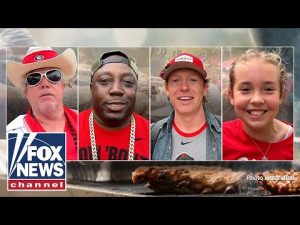 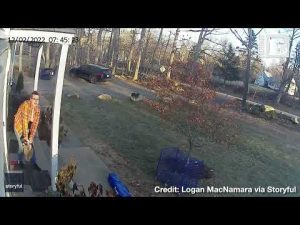 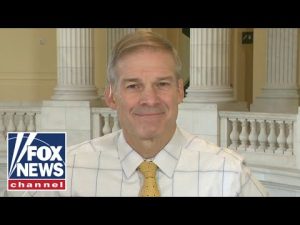 Jim Jordan: I have real concerns about China’s influence on corporate America