When everything is politicized, everything becomes a death match. That ain’t good.
_____

Reason is the planet’s leading source of news, politics, and culture from a libertarian perspective. Go to reason.com for a point of view you won’t get from legacy media and old left-right opinion magazines.
_____
You can’t “be civil with a political party that wants to destroy what you stand for, what you care about,” Hillary Clinton told CNN’s Christiane Amanpour a week ago, defending the win-at-all-costs mentality that many Democrats are pushing before the midterm elections.

If politics these days seem especially ugly, that’s because they are. Not even counting actual physical attacks on Sen. Rand Paul (R–Ky.) and the shooting of Rep. Steve Scalise (R–La.) during a congressional baseball practice, politics are more heated, divisive, and physically charged than they have been in years.

And for good reason: The people who control politics insist that every piece of legislation, every Supreme Court nomination, every midterm election, every minor rule change is bringing the world one step closer to the apocalypse.

Using plastic straws, kneeling for the national anthem, decade-old tweets—there isn’t anything we do anymore that doesn’t immediately get sucked into angry partisan arguments. Civility won’t return until more of us channel our inner libertarians and realize that not all parts of our lives need to be politicized.

How do you expect people to respond when we’re told each day is the beginning of the end of our way of life, that the other side is not just mistaken but pure evil, and we’re limited to two parties that represent fewer and fewer of us?

The government is spending more, borrowing more, and controlling more and more aspects of our lives for no reason other than pure political gain.

“If we are fortunate enough to win back the House and or the Senate, that’s when civility can start again,” says Hillary Clinton.

Yeah, no. If civility can’t return to politics unless your team is in charge, you’re doing it wrong. Civility is only going to return when people stop treating politics as the only thing that matters—and we start actually shrinking the size, scope, and spending of government and give ourselves some space to breathe.

That’s especially true if we’re stuck with just two choices who have pledged to screw the other side. Neither Republicans nor Democrats offer a plan where you get to live however you want as long as you’re not hurting others. Which helps explain why so few of us want to be part of either party (according to the most recent Gallup survey of political affiliation, just 26 percent of us cop to being Republicans and just 27 percent admit that we’re Democrats).

And why civility won’t return to politics until politicians stop cramming themselves into every corner of our lives. 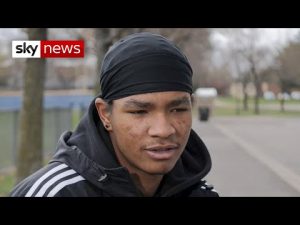 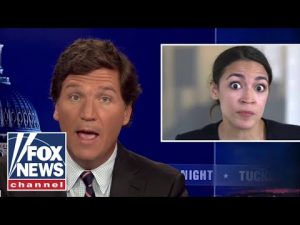 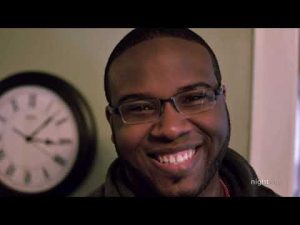