Wearing a huge smile on his face, Kimmel said, “Not a chance she did one thing to help set that up. There’s no — she didn’t dye eggs, she didn’t fill baskets. The only thing she’s been working on is an escape tunnel.”

The liberal celeb went a step further to mock her accent by playing a clip of Melania reading a book to children at the event. He giggled after how she pronouned certain words and then repeated what she said.

“Dis and dat,” said Kimmel, as he mocked Melania.

Sponsored: What does diabetes have to do with Mediterranean stuffed chicken?

As Hannity points out, English is Melania’s fifth language. Yes you read that correctly — Melania speaks five languages and it is doubtful that Kimmel speaks more than one.

Women and children in the Trump family should be off limits. The mainstream media works so hard to shed a negative light on that family, and they will use any disgraceful tactic to do so.

When will the hateful news coverage end?

According to The Hill’s Joe Concha “The favorability rating of Melania Trump is 54%,” which means that most Americans favor their first lady and attacking her will not achieve anything.

Melania is a highly intelligent woman and deserves respect — especially when she is reading a children’s book, and not inserting herself into politics.

The president may be free game for the media, but his wife and children are not.

The post Hannity UNLOADS on Jimmy Kimmel for mocking… Melania!? appeared first on The Horn News. 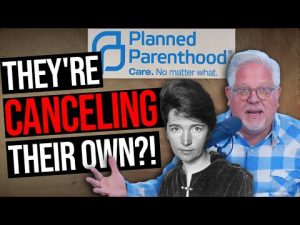 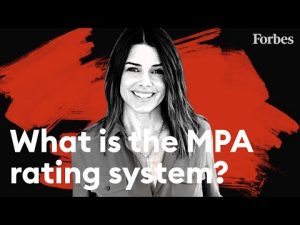 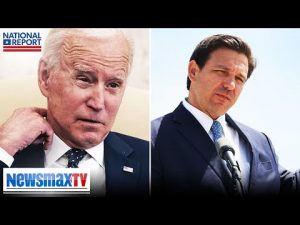