Home grown terrorism is not new. More than 20 years ago the Oklahoma Bombing happened.

On April 19, 1995, a truck-bomb explosion outside the Alfred P. Murrah Federal Building in Oklahoma City, Oklahoma, left 168 people dead and hundreds more injured. The blast was set off by anti-government militant Timothy McVeigh, who in 2001 was executed for his crimes. His co-conspirator Terry Nichols received life in prison. Until September 11, 2001, the Oklahoma City bombing was the worst terrorist attack to take place on U.S. soil.

Timothy McViegh didn’t have an AR-15 or any kind of gun. He used a legally rented moving truck. He used legally purchased fertilizer.

He killed 168 people. Those people were gay, straight, black, white and other…he didn’t care. Also, McViegh killed 19 children in a daycare, and another 380 people were injured.

Terrorism doesn’t get much worse than this.

He completely destroyed a federal building, and another 324 buildings were damaged and some of them destroyed.

Maybe the Democrats sitting around doing nothing in Congress to bring about gun control in response to the Orlando shooting should check their history.

If you are exremist. White or middle-eastern…atheist or radical Islamist…outlawing guns won’t stop the bloodshed.

Anybody with a brain can figure this out. Stop trying to disarm law abiding citizens

The only thing that will bring it down is a depressed economy: Steve Forbes 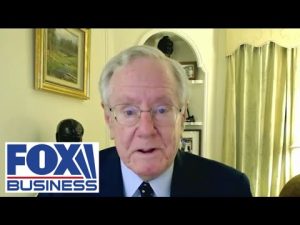 The only thing that will bring it down is a depressed economy: Steve Forbes 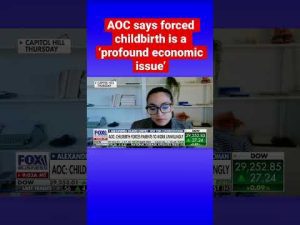 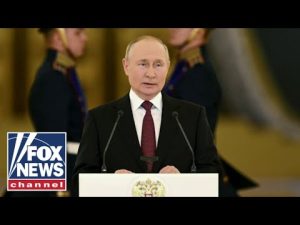