Formula for “collapse:” Fed prints more in 2 years than in the past 100. (full show)

The US Government has printed more money in the past two years than they have in the previous 100! What does that mean for our economy? And when will the bottom fall out? RT Correspondent Faran Fronczak reports on the early returns of this money printing and its impact on inflation, which is killing Americans’ pockets. (02:46)

Then Ronald Reagan’s former Budget Director, David Stockman, joins Rick to discuss how the US economy is headed towards a massive crash of epic proportions. (05:59)

Plus, RT Correspondent John Huddy reports on a settlement offer finally being extended to the families of victims of the Sandy Hook massacre. (12:15)

Then Ben Swann, the co-host of RT’s Boom Bust files a report on NFTs, and Hollywood Insider Sean Stone walks us through the concept and how Hollywood studios are investing in the idea. (15:17)

Finally, RT Correspondent Sayeh Tavangar reports on Russia’s new science module which was flown out and attached to the International Space Station. (22:31)

Top US general under fire for calls to Chinese officials

We Have NEVER Seen Anything Like This Before in History! Are You Ready? 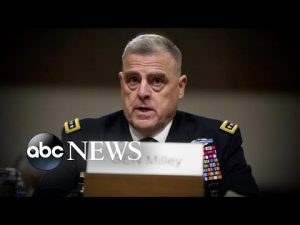 Top US general under fire for calls to Chinese officials 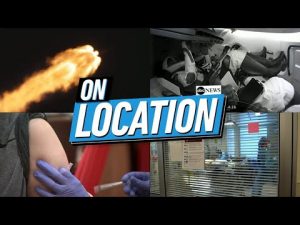 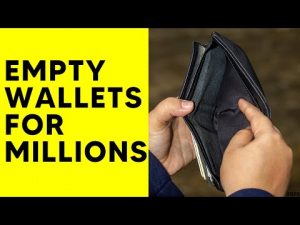 We Have NEVER Seen Anything Like This Before in History! Are You Ready?