A judge in Mexico has issued seven arrest warrants connected to a cross-border gun trafficking sting operation that caused embarrassment for the Obama administration. The so-called “Fast and Furious” scandal led to the death of a US border agent by someone wielding one of more than 2,000 guns deliberately put in the hands of Mexican criminals as part of the operation, which lasted from 2009 until 2011. Will justice and accountability be achieved at last? RT America’s Paxton Boyd reports. Then civil rights attorney Robert Patillo and Ned Ryun of American Majority join to discuss. In a moment of bipartisanship, they both point out that focusing on the “Fast and Furious” scandal is likely a way that Mexico’s judiciary is avoiding the work of tackling its own country’s cartel violence, drug trafficking and rampant corruption. Dr. Omar Hamada and civil rights attorney Robert Patillo react to the abundance of caution informing strict new rules imposed by House Speaker Nancy Pelosi (D-California) aimed at protecting members of Congress from the pandemic, rules critics argue aren’t worth the expense to taxpayers. They also discuss the admitted diagnosis of Rep. Alexandria Ocasio-Cortes (D-New York) with COVID-19. Plus, Ben Swann weighs in on the issues at stake in search engine Duck Duck Go’s lawsuit against tech behemoth Google. 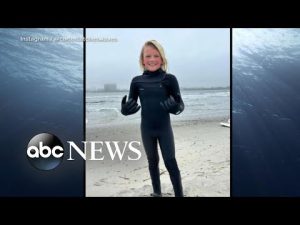 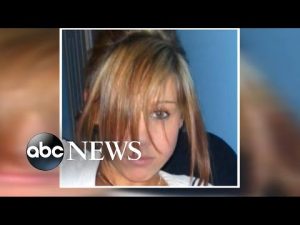