Against a backdrop of falling popularity and unsatisfying performance, some Democrats seem to have lost faith in the aging incumbent President Biden and wondering aloud whether failed 2016 candidate Hillary Clinton should run in 2024 against the Republican nominee, presumed to be former President Trump, who retains his grip on the GOP. Are we in for a sequel of the 2016 election season? Former US Rep. Alan Grayson (D-Florida) and Ted Harvey of the Committee to Defeat the President joins Scottie Nell Hughes to weigh in.

Plus, Quebec, Canada is imposing a financial penalty on adults who refuse COVID-19 vaccination without a qualifying medical exemption. Proponents of the measure point out that unvaccinated adults are placing disproportionate strain on the country’s healthcare system. RT America’s Paxton Boyd reports. A US district court judge ruled against a motion by the legal team of Prince Andrew, Duke of York to have the complaint against him by a high-profile victim of the infamous Jeffrey Epstein, who introduced her to Prince Andrew, she says, for further exploitation. RT America’s John Huddy reports the details. Plus, automotive expert and analyst Lauren Fix a.k.a. The Car Coach joins Scottie Nell Hughes to weigh in on the advent of electric vehicles and the nationwide push to replace gas-powered cars with electric ones.

Is Saudi Arabia joining the club of peace?

Senator pleads with colleagues to ‘do something’ about gun violence 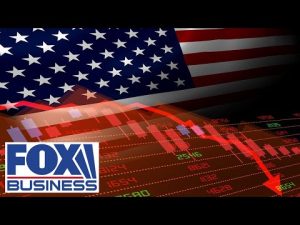 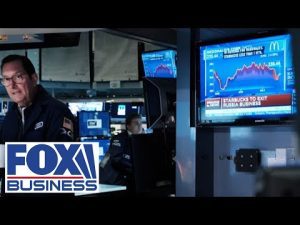 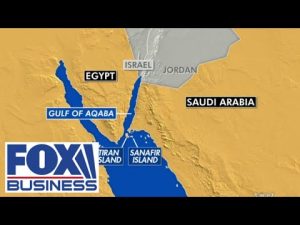 Is Saudi Arabia joining the club of peace?