At the Sydney International, number five seed Paula Badosa defeated Ajla Tomljanovicin straight sets, advancing to the quarterfinals. In his first public statement since winning his court battle, Novak Djokovic admitted to still conducting an interview last month knowing he was positive for COVID. World number one did clarify that the necessary changes have been made to his visa after a ‘human error’ was made by his team. Over in Euroleague, top team Barcelona lost a nail-biter to Olimpia Milan. In the KHL, Severstal edged Vityaz in overtime 3-2. RT America’s Steve Christakos reports. 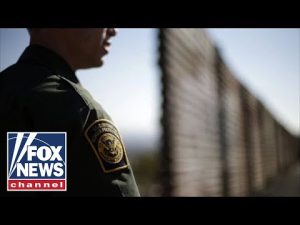 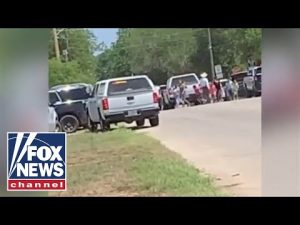 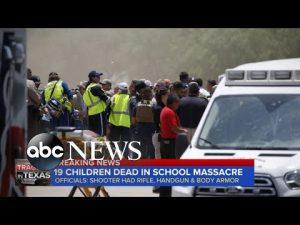