What’s stopping the federal government from looking into the numerous accusations into social media outlets like Facebook, which was caught Wednesday secretly recording data from American citizen’s private messages?

Critics say it’s almost all New York Sen. Chuck Schumer’s doing, and one conservative street artist took matters into his own hands. He called out Schumer’s corruption in an unorthodox way on Tueday — right outside his own house.

Sponsored: Hillary thought she’d hidden THIS… but we found it…

A Los Angeles-based conservative activist that goes by the moniker Soba has started a guerilla street art campaign against Schumer’s alleged “conflict of interest” with Facebook and other tech giants.

The artist has launched an anti-Schumer information campaign across New York City, plastering Schumer’s home base with posts that taunt the lawmakers suspicious ties to Silicon Valley.

The stated goal of the campaign is to make American voters aware of Schumer’s controversial political ties to tech giant Facebook.

For example, Schumer has single-handled stopped five of President Donald Trump’s nominations to the Federal Trade Commission from taking office, which has prevented the FTC from taking any regulatory actions on social media giants like Facebook and Twitter, The Independent reported on Mar. 25. Meanwhile, Schumer has accepted boatloads of donor cash from top executives at these companies.

That’s not all. Schumer’s personal ties are so deep, in fact, that his daughter was given a high-paying job working for Facebook last January, a job that Glassdoor estimates pays nearly $120,000 annually.

While is daughter is raking in the cash, Schumer has effectively prevented the government from looking into a scandal that effected nearly 87 million people by preventing the FTC from functioning.

The Democrats continue to Obstruct the confirmation of hundreds of good and talented people who are needed to run our government…A record in U.S. history. State Department, Ambassadors and many others are being slow walked. Senate must approve NOW!

Schumer’s actions are even more sinister when the blatant bias at tech giants like Facebook, Google, and Twitter is considered — and the way they can control information gained by the American people.

For years, these tech companies and their employees have been deeply involved with supporting liberal politics.

For example, The Horn News revealed two years ago that email providers were biased against conservative publications.

At the same time, Google was accused of rigging the 2016 presidential election in favor of Hillary Clinton.

The bias is so blantant, in Oct. 2016, Facebook COO Sheryl Sandberg actually told Hillary’s campaign manager John Podesta that she would do anything she could to help.

“I still want HRC [Hillary Rodham Clinton] to win badly,” she reportedly wrote. “I am still here to help as I can.”

Sponsored: What does diabetes have to do with Mediterranean stuffed chicken?

Schumer has been an outspoken Facebook apologist for years. He recently defended the company to tech journal Recode, saying, “Facebook is a very powerful force. I think, overall, it’s been a very positive force and now people are taking advantage of the openness of the net. And Facebook has an obligation to try and deal with it. I talked to them. I truly believe they want to, I truly believe they know their future is at stake with this. I also believe it’s a hard thing to do.”

So what does one do when the Democrats control both the mainstream media and the information found on the internet?

One conservative artist is fighting back in a way that can’t be censored.

Anti-corruption, old school-style. And the images spread like wildfire. 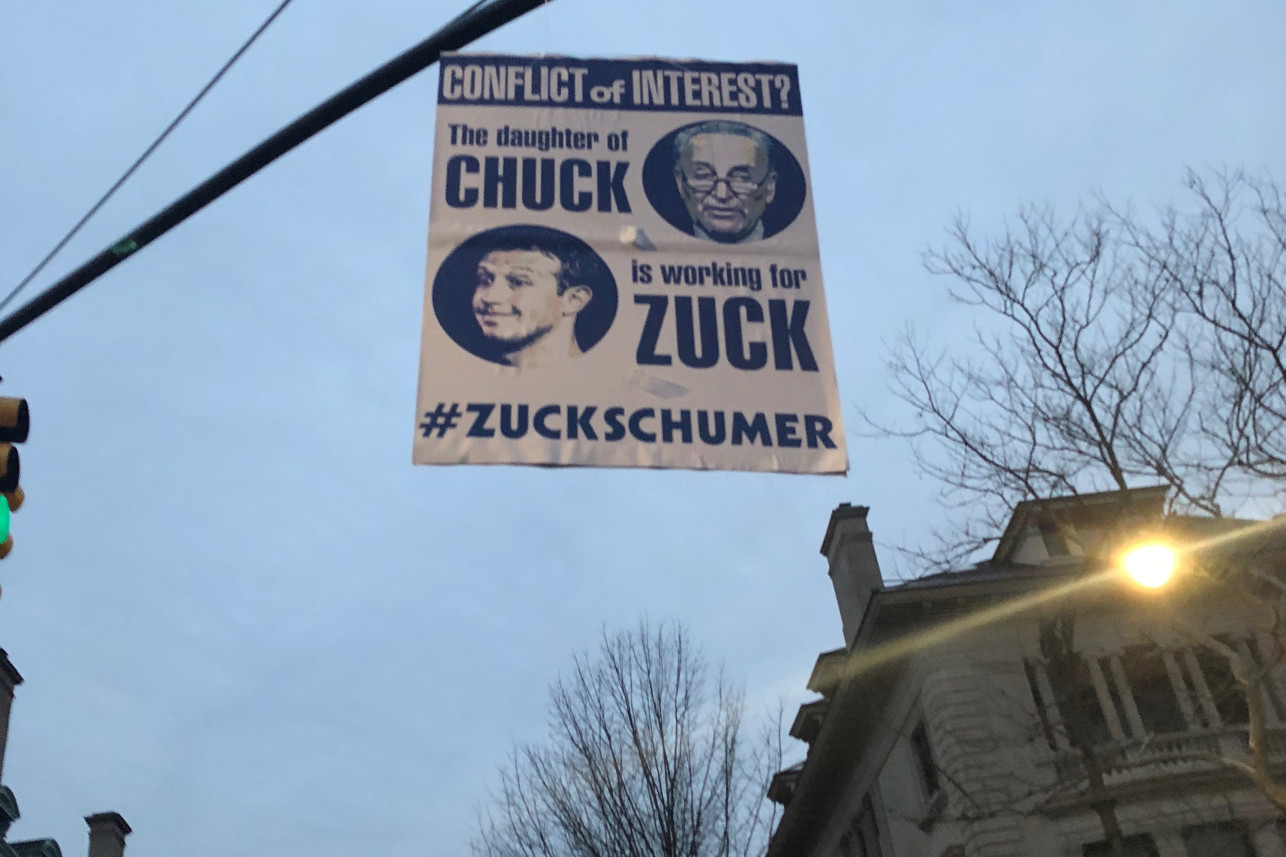 Yahoo! Finance shared another image of a poster — 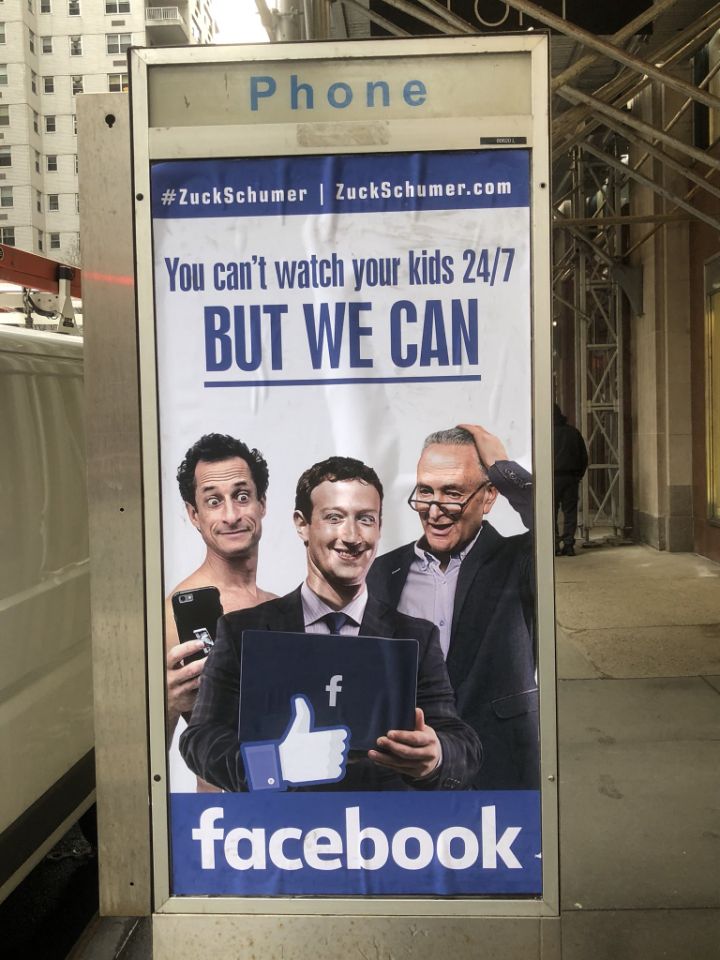 Alzheimer’s virus found in 9 out of 10 seniors [sponsored]

And the word is getting out.

The post Chuck Schumer HUMILIATED at his house Tuesday appeared first on The Horn News.

Rep. Byron Donalds: Andrew Cuomo Has Been Best Realtor Florida Has Ever Seen 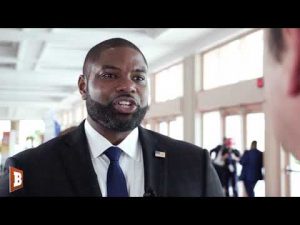 Rep. Byron Donalds: Andrew Cuomo Has Been Best Realtor Florida Has Ever Seen 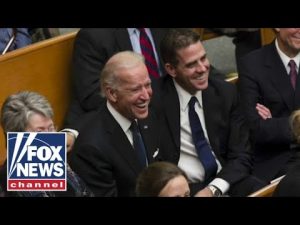 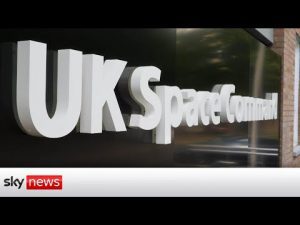