Extreme weather, cyberattacks, heated demand, local and global inflation are just a few reasons why U.S. consumers are seeing prices going through the roof. The price of pretty much everything – from food to furniture to electronics to lumber – continues to soar to new highs with each passing day. And adding all these factors to a historic shipping container shortage, it seems that there’s no relief in sight for the global supply chain crisis. The shortage is not only delaying the delivery of millions of products but also sending freight costs to sky-highs. And at the end of the day, those increased costs for the transportation of our consumable goods are going to be felt right in our wallets. The United States uses those containers to import goods such as TVs, refrigerators, and clothes from overseas factories to domestic store shelves. However, what many may not know is that our national agriculture producers rely on such containers to trade with international partners too. For instance, Scoular, an Omaha-based agricultural company is the third-largest shipper of agricultural products using containers, and now the company is seeing shipping costs going up by 50% compared to pre-health-crisis prices – and they are not the only ones.
“We’re seeing freight rates that are double, triple, quadruple in some cases what they were a year ago,” revealed Peter Tirschwell, a senior content officer at the Journal of Commerce. For Scoular, an ideal choice would be transporting an order of soybeans meant for human consumption in a single standard shipping container, as the order is perfectly suited for that specific container size. But the shortage is forcing companies to divide their shipments into smaller containers, as standard ones are becoming harder to find, and that oftentimes means that the ship is going to carry cargo from other customers on the remaining space so that the container leaves the port carrying its full capacity. That has sparked tensions between Asian manufacturers and U.S. agriculture producers. However, ship operators aren’t paying much attention to our producers’ complaints, instead, they’re following the money.
“The ocean carriers are private companies, they’re regulated to a very limited degree,” explained Tirschwell. And as they’re looking for the most profitable deals, those shipping giants know they can set up premium prices to import consumer products destined to U.S. stores. Therefore, as soon as they unload their cargoes in American ports, they rapidly return to Asia to get new products. That leaves them with little time to waste waiting for cheaper U.S. agriculture exports to arrive at ports. So many of our national producers are collectively losing billions in profits they would collect from those transactions, and that affects how much they will be able to reinvest over the next agricultural cycle, and as a result, food prices get even more vulnerable to sharp increases.
The imbalances between supply and demand have already led freight costs to explode in recent days. According to the Marine Transportation Company Alphaliner, charter rates for short-term freight contracts “have gone out of control”. “Depending on the sources, the ship would have obtained anything between $100,000 and $145,000 per day, an absolute historic high,” Alphaline executives said in a recent report. The source also disclosed that demand for shipping containers is growing larger every day, with many traders “panicking amid such unprecedented times”. Needless to say, this is a huge red alert for cargo shippers. With freight rates this high, only big corporations will be able to afford to send their products overseas as they will be the only ones who can make enough profit despite the increasing transportation costs.
In a time when global food prices have soared to their highest levels in a decade, fears of an epic inflationary spike are now more real than ever. “The rise in the transport cost base with oil price increases and shipping bottlenecks, there is a lot of upward price pressure in the system,” outlined Caroline Bain at Capital Economics. Moreover, increased labor costs and looming crop failures are also expected to push food prices higher in the coming months. American consumers should brace for very painful years of food inflation. With each passing day, new crises seem to be erupting in our country, and by the end of the year, our economic conditions will likely be much worse than they were at the beginning of 2021. These are undoubtedly very, very dark times. But things can be a lot less difficult if you prepare in advance for the coming chaos, so you should start taking action right now. 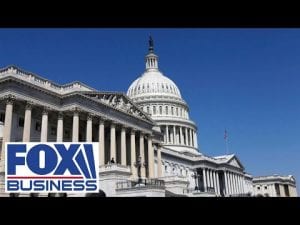 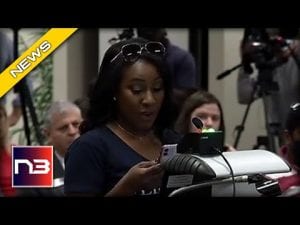 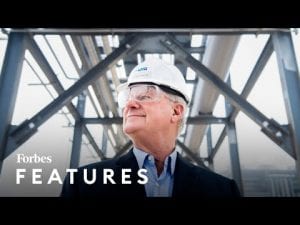