A deadly apartment building fire in The Bronx, New York saw an entire community mourn the loss of 17 family members – many of them children. It’s by far – the city’s deadliest building fire in three decades. For more on the investigation, RT America’s Trinity Chavez has the latest. 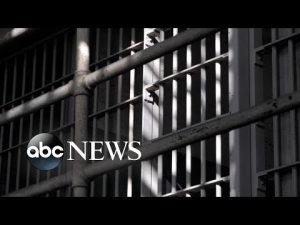 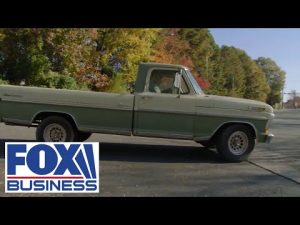 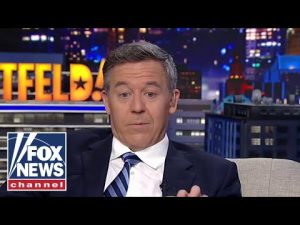