The Supreme Court is hearing arguments on Friday ahead of a decision that will affect millions and have broad implications for health privacy, states’ rights and the power of the executive branch of the federal government. State officials and a coalition of business and religious interest groups are challenging the Biden administration’s sweeping federal vaccine mandate, which will require businesses with more than 100 employees to adopt and enforce policies to effectively mandate vaccination or face steep fines. Attorneys Lionel of Lionel Media and Robert Patillo join Scottie Nell Hughes to discuss after RT America’s Paxton Boyd reports the details of the case from outside the Supreme Court.

Plus, the conviction of Ghislaine Maxwell of sex abuse and human trafficking may be unraveling as two jurors reveal that they discussed childhood sexual abuse during deliberations that they didn’t disclose during the jury formation process. Maxwell’s legal team is seeking to retry the case. RT America’s John Huddy has the details. 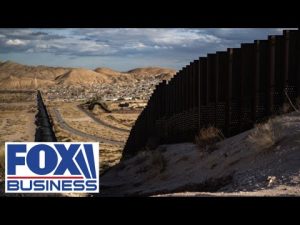 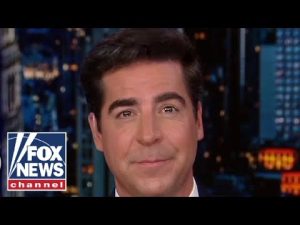 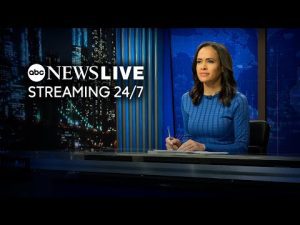