Fifteen operatives of Mossad, Israel’s shadowy intelligence agency, were arrested in Turkey after being tracked for more than a year. They were tasked with observing the activities of foreign students enrolled in Turkish universities. What else do we know about their mission, and what does this mean for the future of Israeli-Turkish relations? Former Pentagon official Michael Maloof joins Scottie Nell Hughes with his invaluable insights. He explains that the connections between Hamas and pro-Palestinian elements in Turkey was a cause of concern for Israel, paid special attention to Arabic-speaking students.

Meanwhile, right-wing populist ideologue and MAGA booster Steve Bannon has refused to testify before Congress despite being subpoenaed. He is being held in contempt of Congress and could face prosecution by the Justice Department if criminal charges are filed. Unlike the recalcitrant Bannon, attorney General Merrick Garland endured the hot seat on Thursday, testifying before a fiercely polarized Senate Judiciary Committee on such deeply partisan topics such as abortion, gun control, critical race theory and the riot at the US Capitol on January 6. RT America’s Faran Fronczak has the details. Then “Big Picture” host Holland Cooke and Melik Abdul.

Scientists harvested a pig’s kidney to experimentally transplant it into a human being. The procedure is being hailed as a success, promising new hope for those waiting in vain for crucial organ transplants with too few human donors to fill the demand. The pig had been genetically modified for the purpose of the procedure to preclude the human body from perceiving the organ as unacceptably inhuman in origin. RT America’s Natasha Sweatte has more on the disturbing medical milestone. Then author Tim Gordon weighs in on the ethical dimension of the breakthrough.

Rep. Van Drew slams Biden: ‘I don’t think anyone has done more to hurt the country’

Russua-Ukraine Crisis Explained: Why Europe’s on the BRINK OF WAR! | Louder with Crowder

Joe Concha: This is not good for the party in power 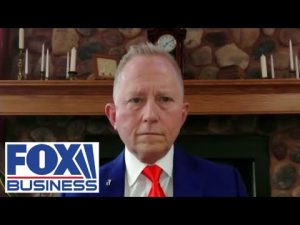 Rep. Van Drew slams Biden: ‘I don’t think anyone has done more to hurt the country’ 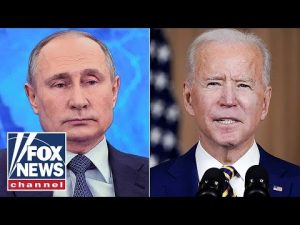 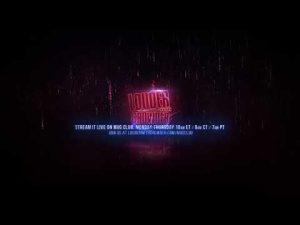 Russua-Ukraine Crisis Explained: Why Europe’s on the BRINK OF WAR! | Louder with Crowder