In the KHL, Traktor pulled out the victory in an overtime thriller despite a last second goal by Metallurg to force OT. At the Australian Open, Aslan Karatsev made history becoming the first man in the open era to earn a semifinal spot in his grand slam debut. Novak Djokovic calls for ‘NBA style bubble’. Plus, the daughter of the Lombardi Trophy designer is demanding an apology from Tom Brady for tossing the trophy at the super bowl parade. RT America’s Steve Christakos joins Rick Sanchez to discuss. 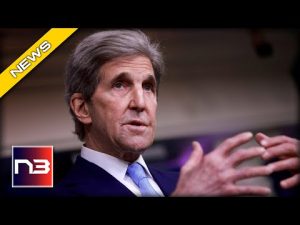 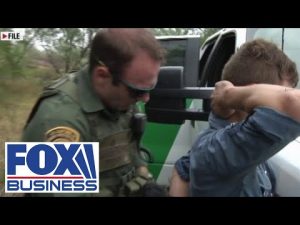 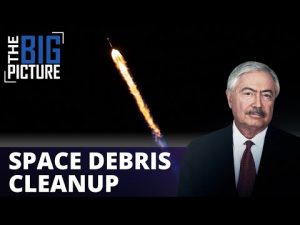