Will pro-Trump rally set for the Capitol be a dud?

A right-wing rally on Saturday in support of the rioters arrested in connection with the January 6 assault on the US Capitol has led to a nervous Washington re-fortifying the Congressional seat and equipping it with special surveillance equipment. It is seen as the first test of security after the January 6 riots provoked profound reform. RT America’s Faran Fronczak reports.

Border official asks ‘where is the border czar?’ as crisis escalates

Gowdy: The Democrats were proven dead wrong on this 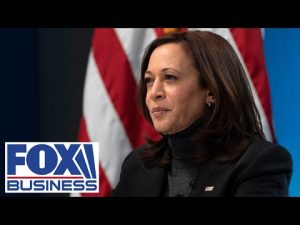 Border official asks ‘where is the border czar?’ as crisis escalates 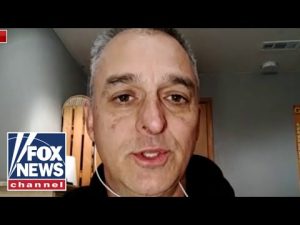 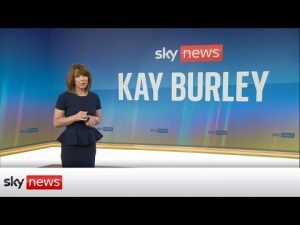