Will journalists shape our political future?

In the messy aftermath of the 2020 presidential election, many in media have joined the chorus of those joining President-elect Biden in his pleas for reconciliation between supporters and critics of President Trump’s controversial administration.

News.Views.Hughes invites “JK and Parker take on the World” co-host JK Brister and Ed Martin of Phyllis Schlafly Eagles to discuss the role of journalists amplifying or suppressing the narratives and opinions that shape the political conversation in the US.

Then author John O’Connor and “Eat the Press” host Steve Malzberg weigh in on the enduring problem of pervasive media bias.

Hilton: We’re seeing an ‘erosion of the boundaries children need’

What YOU Need To KNOW: The Next Cycle Of History 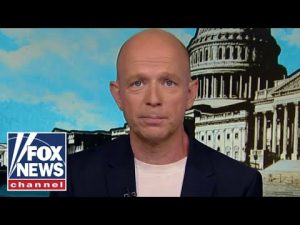 Hilton: We’re seeing an ‘erosion of the boundaries children need’ 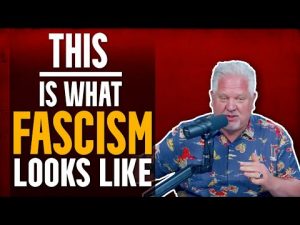 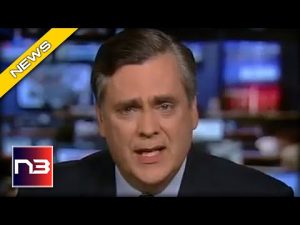