Why is America never ready for a snowstorm in winter

Monday’s winter storm dumped more than 10 inches of snow in many parts of the mid-Atlantic states. The storm impacted air travel, trains and commuters on roads. In Virginia, hundreds of drivers remained stuck on a frozen highway overnight including a US Senator. Legal and media analyst Lionel of Lionel Media joins the show to weigh in.

How Can You Stop A Mass Shooter? | The Fox News Rundown

Is the sizzling housing market finally cooling off? 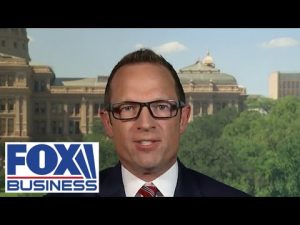 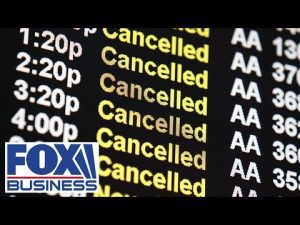 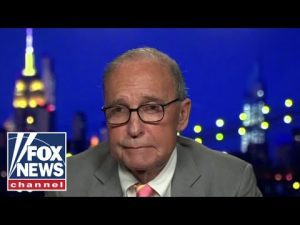