What US Capitol’s razor wire says about us

A leaked email suggests that the National Guard will remain deployed in the US capital of Washington, DC into the Fall, well past the publicly acknowledged March 12 deadline for their withdrawal. A $50 million razor wire fence remains around the US Capitol and the continued presence of National Guard units will cost taxpayers $2.65 million per day. RT America’s Faran Fronczak reports. Then Prof. Peter Kuznick joins Rick Sanchez to share his expertise.

Dems are poised to lose the House, will infighting ruin GOP’s chances? 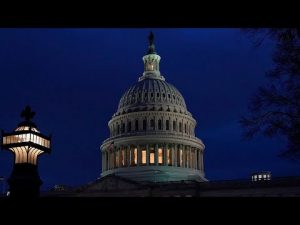 Dems are poised to lose the House, will infighting ruin GOP’s chances? 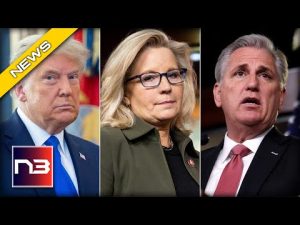 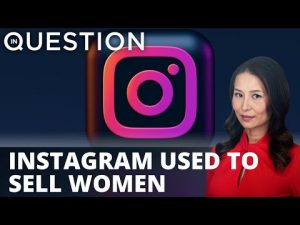