A new app that allows Instagram users to send anonymous messages is soaring in popularity—and renewing concerns about cyberbullying and harassment that plagued previous apps allowing teens to comment on one another without attribution.

Instagram Stories over the past week have been swamped with links to the new app: NGL Q&A developed by a company called DeepMoji. The link invites friends and followers to share anonymous feedback that goes directly to the app’s inbox. NGL, which is an abbreviation for “Not Gonna Lie,” follows in the footsteps of websites and apps like Ask.fm, Whisper, Yolo and YMK that have built huge audiences by allowing teenagers to vent privately on social media before facing a public backlash over child safety fears.

The resurgence of anonymous messaging comes as concerns mount over the impact of social media on the mental health of young people. Senators grilled Meta and other social media executives last year after the WSJ published leaked documents that suggest Instagram was harmful for a significant percentage of its young users. These problems appear even more extreme with apps that promise to offer teenagers a private glimpse of what peers really think of them: a void in which bullying, harassment and threats can flourish.

The Santa Monica-based developer of NGL, which, according to Data.AI, has generated 5 million downloads since launching in November 2021, says that its artificial intelligence-powered content moderation protects young users from harmful content. That follows Snap suspending rival apps Yolo and YMK in May 2021 after being hit with a still-pending lawsuit claiming that they broke consumer protection laws in a case involving the suicide of an Oregon teen in June 2020.

“We utilize deep learning and rule-based character pattern-matching algorithms to filter out harmful language and bullying. Our algorithm can also detect the semantic meaning of emojis and our Web scraper pulls specific examples of contextual emoji use,” NGL says on its website. Deepmoji didn’t respond to multiple requests for comment.

The app also links in the “learn more” section of its website to Hive Moderation, a content moderation startup with a $2 billion valuation. Hive claims that its own AI technology offers “human-level” detection of harmful visual, text and audio content for companies like Reddit, Yubo and former President Donald Trump’s social network, Truth Social.

The meteoric rise of NGL tracks with the growth, and the collapse, of earlier anonymous messaging apps that have become popular with teens. One of the earliest players in the space, website Ask.fm, was troubled by persistent claims that it enabled cyberbullying. Another app called Sarahah was pulled by Apple and Google from their respective app stores over similar issues, while the CEO of a company called Secret voluntarily shut down the app in 2015 after admitting his team could not control abuse and harassment on the platform. Ask.fm’s founders disputed that the site had a safety problem, while Sarahah developers banned children from its service and promised to step up moderation.

Larry Kudlow: The Justice Department has failed to explain this

Judge Jeanine: Trump will run for president now because his buttons have been pushed

Inflation slows slightly in July as prices increase 8.5% in past year | ABCNL 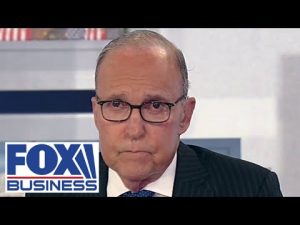 Larry Kudlow: The Justice Department has failed to explain this 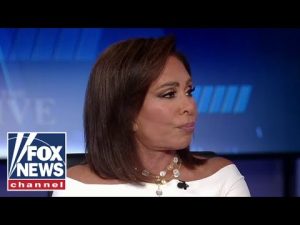 Judge Jeanine: Trump will run for president now because his buttons have been pushed 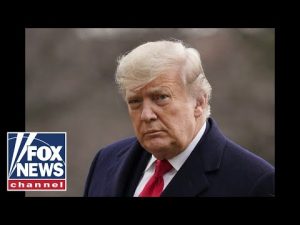