Despite a year of relentless and intense focus on the airwaves and in Congress concerning the events of January 6, 2021, when a frenzied mob of pro-Trump demonstrators unleashed its wrath on Capitol Hill in hopes of stalling the transition of power following what they believed to be “stolen” presidential election, there are crucial questions left unexplored and ends untied. Eyewitness perspectives and unflinching analysis join forces on this special edition of News.Views.Hughes, where we take a deep dive into what we really know about the so-called “insurrection” of January 6 and how its memory has been cynically weaponized to serve ulterior political aims. RT America’s Paxton Boyd reports live from near the US Capitol as night settles over Washington. Then investigative journalist Ben Swann, who saw the violence of last year firsthand, joins to discuss why the official investigation into the events of January 6 doesn’t always add up.

Then “Eat the Press” host Steve Malzberg offers his critique of mainstream coverage of the anniversary of the violence on Capitol Hill, which he regards as dishonest and partisan.

Plus, Larry Ward of Constitutional Rights PAC and conservative commentator Todd Cefaratti join to discuss the surprising decision of Sen. Ted Cruz (R-Texas) to label the violence as a terrorist attack as well as Vice President Kamala Harris’s dramatic comparison of the January 6 violence to the the 1941 surprise attack on Pearl Harbor and the terrorist attack on the World Trade Center on Sept 11, 2001.
#QuestionMore #RTAmerica #NewsViewsHughes 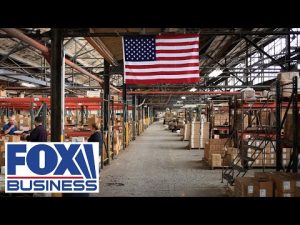 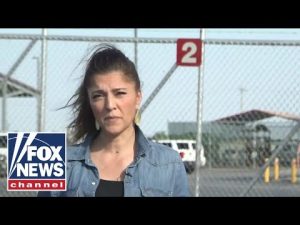 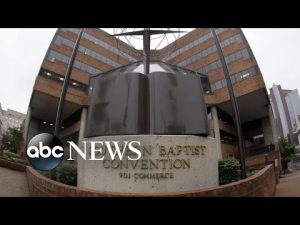