A new report says Vice President Kamala Harris’ Office is being described by her staff as dissent, dysfunctional, dour, and tense. Will this be big news on all the channels who constantly praise our Vice President? Plus, a member of the U.S. Olympic hammer throwing team has a problem with the U.S. national Anthem. Sounds problematic for someone who is representing our country, but not to some in the media. We’ll show you their reaction to her protest.

Lindsey Graham: This is why I miss Donald Trump

Rep. Debbie Dingell on infrastructure talks: ‘Compromise is not a dirty word’ 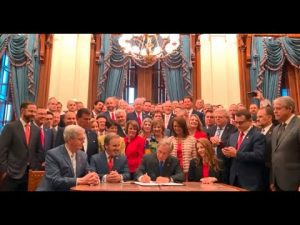 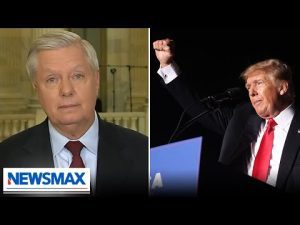 Lindsey Graham: This is why I miss Donald Trump 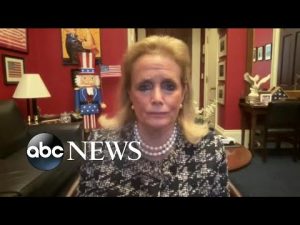 Rep. Debbie Dingell on infrastructure talks: ‘Compromise is not a dirty word’