As leaders across the globe congratulate president-elect Joe Biden, what will his presidency mean for the currently-capricious state of global affairs? Geopolitical advisor John Sitilides outlines how major powers will likely react to U.S. foreign policy changing its isolationist tune. 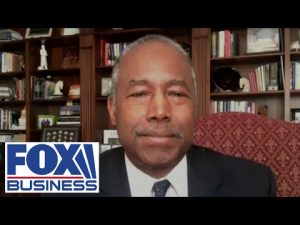 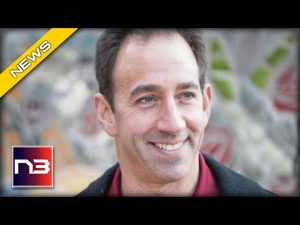 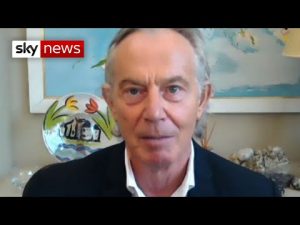