U.S. employers went on a hiring binge in February, adding 313,000 jobs, the most in any month since July 2016, and drawing hundreds of thousands of people into the job market.

At the same time, average wages rose 2.6 percent over the past 12 months, a slowdown from January’s accelerated pace, which had spooked investors because it raised fears of high inflation. Friday’s jobs report from the government revised down January’s year-over-year wage gain by one-tenth of a point to 2.8 percent.

An influx of new job seekers in February kept the unemployment rate unchanged at a low 4.1 percent.

February’s hiring surge points to a U.S. job market that remains robust, and might even be strengthening. Job growth has averaged 242,000 over the past three months, above 2017′s monthly pace of 187,000. The broader economy is also showing unusual resilience: Its expansion since the Great Recession ended nearly nine years ago is the third-longest on record.

In addition, the Trump administration’s tax cuts appear to have lifted optimism among consumers and businesses. U.S. employers have also benefited from a strengthened global economy.

The picture cast by Friday’s jobs report offered a mixed one for the Federal Reserve, which is seeking to raise short-term interest rates at just the right pace: Enough to forestall inflation but not so fast as to slow economic growth.

The Fed is considered certain to raise rates when it next meets in two weeks. The question is whether it will do so a total of three times this year — or, in light of the job market’s strength and the prospect of a pickup inflation ahead, four times.

“The February jobs report was as good as it gets,” Doug Duncan, chief economist at Fannie Mae, said. “For the Federal Reserve, the report should help soothe concerns over an overheating economy.”

Hiring was solid across a wide range of industries in February, including higher-paying sectors such as construction, which added 61,000 jobs, the most since 2007, before the Great Recession began. Retailers added 50,000, the most in two years. Financial services gained 28,000, the biggest increase since 2005.

The government also revised up its estimate of job growth in December and January by a combined 54,000.

The consistently strong pace of hiring has led many more people who had been on the sidelines to start looking for work. Most of those new job seekers found work in February, leaving the number of unemployed little changed. The proportion of adults who either have a job or are looking for one rose to 63 percent from 62.7 percent.

With the unemployment rate low and many businesses struggling to find people to hire, some companies are offering higher pay.

“It’s getting more competitive in this market,” Peters said. “There are more IT jobs and not as many people.”

In the meantime, economists are calculating how the Trump administration’s decision Friday to impose a 25 percent tariff on steel imports and a 10 percent tariff on aluminum might affect the job market. The Trade Partnership, a consulting firm, estimates that the tariffs could eliminate roughly 145,000 jobs. Still, the administration has opened the door to so many possible exemptions from the tariffs that an accurate estimate of the impact on jobs is all but impossible.

Steel and aluminum producers would presumably hire more people. But those gains would be more than offset, Trade Partnership calculates, by sharp job losses among companies that use the metals, such as automakers, packaged food companies and those that make industrial machinery.

During 2017, the stock market, as measured by the S&P 500 index, surged 19 percent, partly on anticipation of corporate and individual tax cuts. Yet barely a month after the tax cuts became law, investors shifted their focus to the potential consequences: Faster growth that might intensify inflation and lead the Fed to accelerate its rate hikes.

There have been some signs that price pressures are picking up. But overall, inflation remains in check. The inflation gauge that the Fed tends to monitor most closely shows an increase of just 1.7 percent from a year earlier, below the central bank’s 2 percent target level.

Most economists expect growth to pick up in the coming months and to accelerate inflation slightly by year’s end. They have forecast that the economy will expand at just a 2 percent annual rate in the January-March quarter before topping 3 percent in the next two quarters.

Manufacturers expanded at the fastest pace in nearly 14 years in February, according to a survey of purchasing managers.

The housing market, too, remains generally solid, with demand for homes strong in much of the country, though rising mortgage rates may begin to slow sales.

The post U.S. employers added over 313,000 jobs in February appeared first on The Horn News. 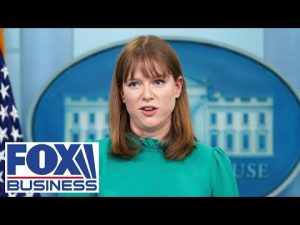 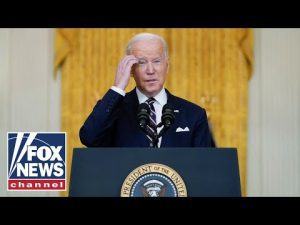 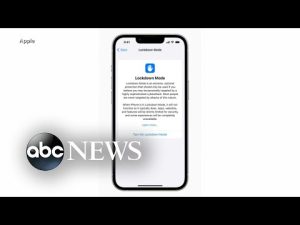