There was some pretty bad violence last weekend on the streets of D.C. aimed at Trump supporters, but you would never know it from watching the news. Steve Malzberg fills you in on one excuse being used to hide the story.

In Full: Sophy Ridge on Sunday

Sophy Ridge On Sunday: The race for Mayor of West Midlands 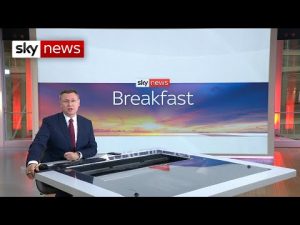 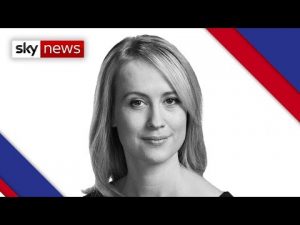 In Full: Sophy Ridge on Sunday 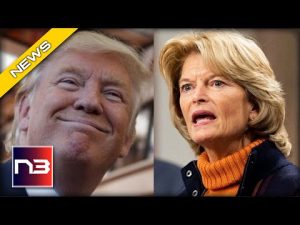