President Donald Trump has never shied away from bashing the mainstream media — and took Saturday’s Pennsylvania rally as another chance to mock their ignorance.

With many liberal media hosts claiming that Trump is not presidential and has no professionalism during his speeches, Trump took this rally as an opportunity to show off just how presidential he can be.

The mainstream media would rather have a dictator, or a robot as their president — and we can thank Trump for giving us a glimpse of just how awful that would be.

“Remember how easy it is to be presidential? But you’d all be out of here right now. You’d be so bored,” Trump said, going into his impression.

The crowd cheered and applauded for Trump to continue his mockery of the liberal media. One fan could be heard in the background screaming, “You’re one of us!”

“Ladies and gentleman, thank you for being here tonight. Rick Saccone will be a great, great congressman. He will help me very much. He’s a fine man, and Yong is a wonderful wife. I just want to tell you on behalf of the United States of America, we appreciate your service. And to all of the military out there, we respect you very much. Thank you, thank you. And then you go God bless you, and God bless the United States of America ,” Trump said in a mocking tone, and then pretended to walk off the stage.

An overwhelming laughter could be heard from the crowd.

CNN and NBC should take notes — Americans do not want a “presidential” president, we want a president that we can relate to and talk to.

“See that’s easy, that’s much easier than doing what I have to do. But, it’s much more effective. Remember, this got us elected. If I came like a stiff, you guys wouldn’t be here tonight,” Trump continued.

The daily criticism that Trump receives from liberals to act more “presidential” has not gone unnoticed by him. But, Trump made it clear with his dull hand motions, tone, and body language during his impression that he has no plans of changing.

Would you prefer for Trump to act more “presidential”? Share your opinion below —

Would you prefer Trump to be more “presidential”?

The post Trump DESTROYS the mainstream media (must see video) appeared first on The Horn News. 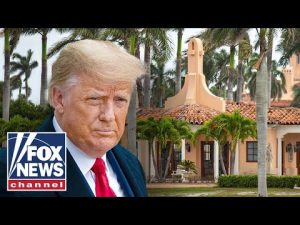 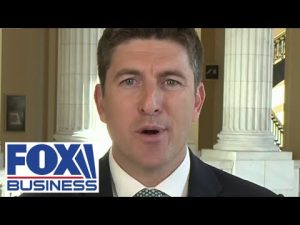 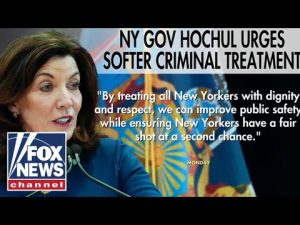