The exchange left supporters cheering — and Gallego scrambling to put out a comeback.

Sponsored: Have you heard about this CONTROVERSIAL BOOK?

Gallego went on the offensive Thursday against President Donald Trump’s plan to stem the tide of illegal drugs and immigrants flowing across the U.S.-Mexico border.

Using the National Guard to do border security is very expensive. For what it would cost the Guard to make just TWO arrests at the border, we could give a homeless veteran permanent housing for an entire year.

Additionally, Gallego dismissed Trump’s move to protect United States citizens as “stupid” and has refused to work with the administration.

You won’t believe what this study found [sponsored]

Sanders couldn’t let that slide. At a press conference Thursday, she unloaded on Gallego.

“I don’t think you can put a cost on American life. The president sees securing the border as a national security issue and protecting Americans,” Sanders said.

“If that congressman’s so concerned, maybe he ought to show up and actually support legislation that would fix these problems instead of blaming the president, who’s actually trying to do something about it,” the press secretary continued. “We’d like to see him work with us in partnership and actually do something, instead of just complain about it.”

Of course, if Gallego is concerned about cost, there’s a much cheaper alternative to using the National Guard to man the border.

A big, beautiful wall would cost an estimated $21 billion to build and $150 million to maintain annually, according to a New York Times report.

The United States spends more than $8 billion annually on U.S. border patrols, according to the American Immigration Council. If the construction of a wall cut that in half, it would pay for itself in just 5 years.

That’s billions of dollars annually back into the pocket of taxpayers.

But do you think Democrats actually care about government spending? Or is this just another way to complain that Trump isn’t nice? 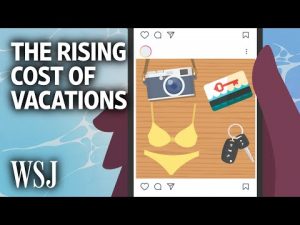 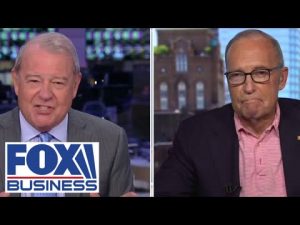 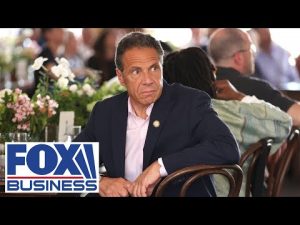