The rapper who caused riots in Spain

Clashes erupted between protesters and riot police during demonstrations in Catalonia against the arrest of rapper Pablo Hasel, convicted for calling the former Spanish king a thief, with cops in Barcelona firing rubber bullets. He was arrested earlier on Tuesday after barricading himself inside the University of Lleida in Catalonia. He is to serve a nine-month sentence handed down in 2018 over song lyrics and tweets regarding disgraced former monarch Juan Carlos I, and a social media post praising a Spanish terrorist group. RT America’s Alex Mihailovich reports for the News with Rick Sanchez.

Big banks plan to give credit cards with no credit 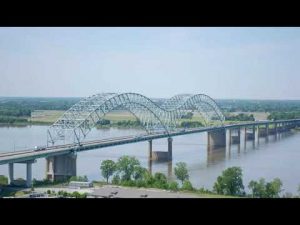 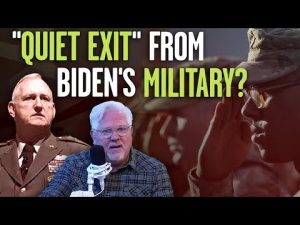 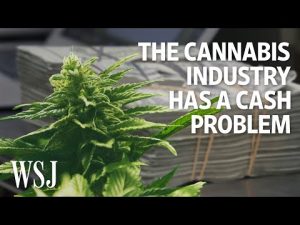