The Importance of Uncomfortable Conversations

‘Uncensored’ author and new college grad Zachary R. Wood explains why his generation is so scared of viewpoint diversity.

Zachary R. Wood came to national attention when, as a undergraduate at ultra-liberal Williams College, the student group that he helped lead was pressured to cancel its invitation to Suzanne Venker, a conservative author and critic of feminism.

Activists accused him of “causing actual mental, social, psychological, and physical harm” to his fellow students, and “paying for…the continued dispersal of violent ideologies that kill our black and brown (trans) femme sisters.” After he invited the former National Review writer John Derbyshire to speak, the university president unilaterally shut the event down.

The self-described “liberal Democrat” and Hillary Clinton supporter says his commitment to open dialogue comes from dealing with his mother’s mental illness, his frequent moves as a child, and being a black scholarship student at mostly white, wealthy schools. “I was coming from a disadvantaged community and going to a school in a more affluent community and that meant I had to be open and making friends with peers from very different backgrounds.” He notes that he and his new schoolmates were quick to project both negative and positive stereotypes on one another. “Part of what that experience challenged me to do was to assess those stereotypes and resist the inclination to make them.”

In Uncensored: My Life and Uncomfortable Conversations at the Intersection of Black and White America, Wood writes about the urgent need for civil discourse and open debate, especially on college campuses. The recent graduate talked with Reason about how administrators are as much or more to blame as student activists for the repressive atmosphere at universities, and why he looks forward to exploring issues of class mobility and how school choice can benefit low-income minorities in his work as a journalist.

‘Machinery’ by Kai Engel is licensed under CC BY NC 4.0

Benny: When you base your whole presidency on hatred of one man… 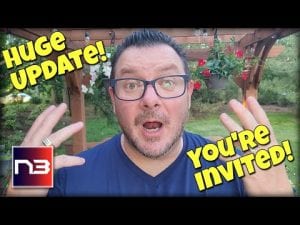 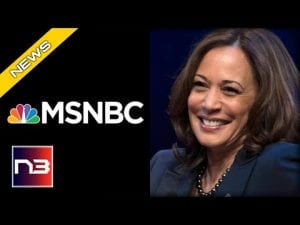 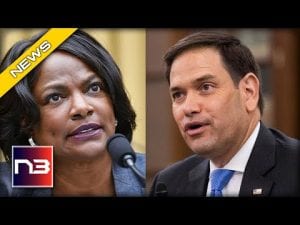