The Digital Arms Race Heats Up

Global powers are shifting their attention to cyberspace as the field of international rivals looks to even out. The United States, Russia, and China are all looking to gain advantage, but many wonder when this conflict could spill over into more traditional weaponry. Meanwhile, John Huddy reports from the ground in Florida where President Joe Biden visited families and victims of the condo collapse in Surfside. This week’s episode of Just Press Play features these stories and more of the best interviews from this week on RT America.

Segment 1: John Huddy Reports from Florida on the Surfside Condo Collapse (on In Question) 0:58

Segment 6: Jesse Ventura interviews author and entrepreneur Luke Burgis (on The World According to Jesse) 17:43

Climate activist JUSTIFIES destruction, but WE’RE the ‘dangerous’ ones?

Phil Flynn warns of energy crisis: US could see this ‘if we don’t get act together’

Ep. 1614 If Biden Was Trying To Destroy The Country Would He Do Anything Different?-Dan Bongino Show 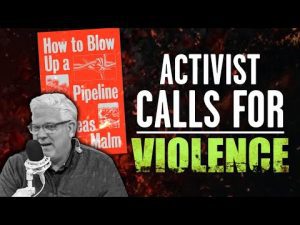 Climate activist JUSTIFIES destruction, but WE’RE the ‘dangerous’ ones? 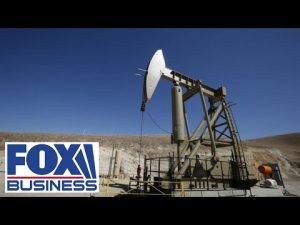 Phil Flynn warns of energy crisis: US could see this ‘if we don’t get act together’ 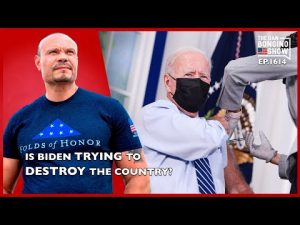 Ep. 1614 If Biden Was Trying To Destroy The Country Would He Do Anything Different?-Dan Bongino Show