A number of US cities have resorted to refrigeration trucks to store cadavers as the worldwide death toll wrought by the COVID-19 pandemic continues to climb at an escalating pace. But Pfizer’s announcement of an effective vaccine provides a much-needed boost of optimism. Rick Sanchez shines a light on the issue before RT America’s John Huddy reports the details. Then Dr. John Dombrowski of the Washington Pain Center weighs in.

Then RT America’s Faran Fronczak and Natasha Sweatte update us on the latest moves of President-elect Biden’s transition team and the GOP’s ongoing efforts to undermine faith in the election’s legitimacy. Then former Georgia state Rep. LaDawn Jones and author Tim Gordon join Rick Sanchez to weigh in on the controversy. Then RT America’s Alex Mihailovich reports on the Russian-brokered armistice between Armenia and Azerbaijan after six months of fierce fighting in the long-contested region of Nagorno-Karabakh. 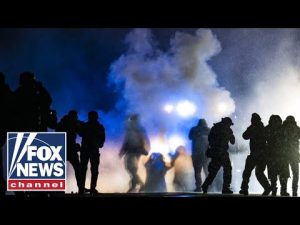 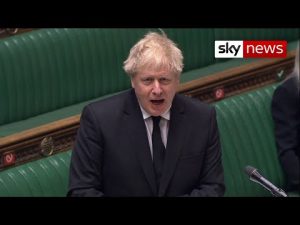 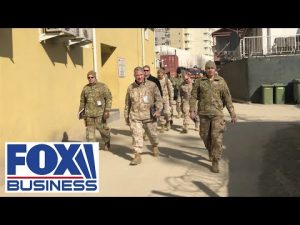