As the US makes good on its promise to withdraw from Afghanistan by September 11th, Taliban insurgents are making large gains, primarily in the northern part of the country. Meanwhile, the Afghan military says as they depart, US troops are being less than helpful with the government in Kabul’s effort to consolidate its hold on other parts of the nation. RT America’s Alex Mihailovich has the story. Then, Former UK MP George Galloway weighs in.

‘Regardless of your past infection status, you should get vaccinated’: Expert

Rob Schmitt: You already knew this but the Hunter Biden story is true | Rob Schmitt Tonight

Ingraham: Team Biden is bought and paid for by China 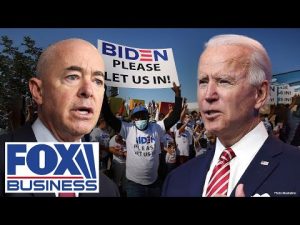 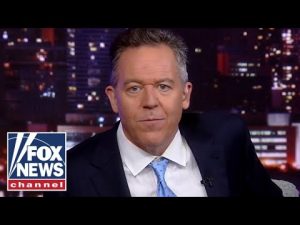 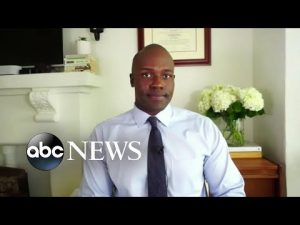 ‘Regardless of your past infection status, you should get vaccinated’: Expert