John Stossel wonders whether Kavanaugh will be good for liberty.

Libertarians are right to worry. Kavanaugh has shown deference to government when it spies on people.

In one case, Kavanaugh allowed the government’s “metadata collection program”, in which the government stored phone data on millions of Americans.

Kavanaugh even went out of his way give comments on that case, saying the metadata program “serves a critically important special need—preventing terrorist attacks on the United States.”

But a government report later found that: “we are aware of no instance in which the program directly contributed to … disruption of a terrorist attack.”

Yes, says Ilya Shaprio, the CATO Institute’s senior fellow in constitutional studies, Kavanaugh disagrees with libertarians on national security. But on just about every other issue, Kavanaugh would likely advance liberty.

Shapiro notes that Kavanaugh is one of the best judges in the country at opposing government regulation on individuals and companies. As a judge on the U.S. Court of Appeals for the D.C. Circuit, Kavanaugh tried to strike down lots of regulations: net neutrality, EPA admissions rules, and the Consumer Financial Protection Bureau. He didn’t always succeed, but he argued that they were all bureaucratic overreaches.

Kavanaugh is also good on gun rights. Citing the 2nd Amendment, he tried to overturn a DC ban on all semi-automatic rifles.

The left fears Kavanaugh mostly for other reasons. Protestors shout “hell no, Kavanaugh” at rallies. Senator Kristen Gillibrand warns: “What’s at stake is freedom for LGBTQ Americans, for equal rights, for civil rights.”

Senator Bernie Sanders warns he would “tell women they don’t have the constitutional right to control their own bodies.”

But their biggest fears are misplaced, Shaprio tells Stossel. Kavanaugh is unlikely to change rulings on Roe v. Wade and gay marriage, because he and Chief Justice John Roberts respect precedent, especially if changing it would disrupt people’s lives.

The left can breathe easier on those things, says Shapiro, but he notes that Kavanaugh will likely overturn one thing that is dear to the left: affirmative action.

“Kavanaugh could provide the 5th vote to overturn that 40-year-old experiment with using racial preferences to promote some kind of nebulous diversity.”

Should libertarians be happy with Kavanaugh overall, Stossel asks?

“Definitely,” Shapiro says. “He’s not going to agree with us all the time, certainly. But no judges or justices do.”

Survey: Most Americans oppose Critical Race Theory. So why not take a stand?! 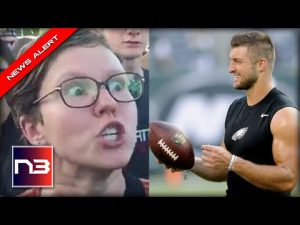 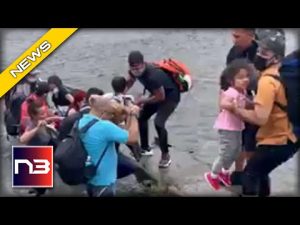 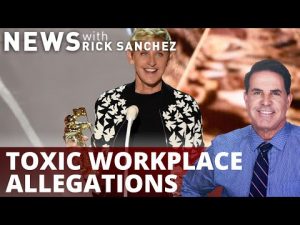