Dave Rubin is a popular YouTube host who was once on the left. He worked for “The Young Turks” TV show.

But Rubin tells John Stossel how he gradually changed his mind and became a classical liberal. For that, Rubin lost friends and gets protested at college campuses.

Stossel had a similar experience: “when I went from left to libertarian, the right was willing to argue,” he tells Rubin.

Why would that be? Rubin speculates that it comes down to treating people as individuals rather than groups. “If you believe in the individual, then you fundamentally understand that individuals are different. So you are willing to sit down with someone different than you,” he says.

Rubin gets flak for talking with right-wing provocateurs like Milo Yiannopoulos, and for criticizing leftists.

When Rubin tried to give a speech at the University of New Hampshire, a gender studies professor screamed: “we don’t want you in the LGBT community (Rubin is gay), so get the f*** out.”

Another woman at the speech said Rubin is insensitive to victims. But when Rubin asked how she had been oppressed, she responded, “I have no reason to tell you about my oppression because that’s just like mental energy, unless I’m going to be paid.”

Rubin calls the atmosphere on many campuses an “Oppression Olympics”, where students and faculty compete to be the biggest victim.

As a result, ideas that offend “victims” are often off limits for discussion.

But Rubin says will not bow to political correctness.  He’ll keep discussing uncomfortable ideas: “I would rather live and stand for whatever I believe in than just bow forever.” 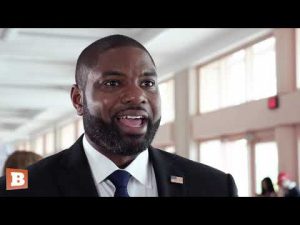 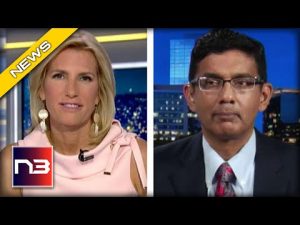 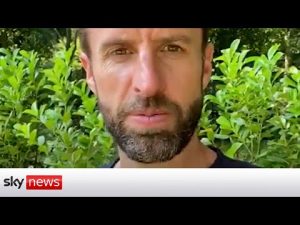