How to reform social security so that it won’t bankrupt us.

Reason is the planet’s leading source of news, politics, and culture from a libertarian perspective. Go to reason.com for a point of view you won’t get from legacy media and old left-right opinion magazines.
———
Today is the 83rd anniversary of Social Security, and this year it went into the red. In the long run, it has a shortfall of $32 trillion.

John Stossel says that the program is unsustainable. Young people shouldn’t expect it to cover their retirement.

Those private accounts would likely grow faster than people’s contributions to Social Security, and young people could invest in “whatever floats your boat,” Boccia tells Stossel.

Private investment accounts have been tried in other parts of the world. When Chile started them in 1981, it was poorer than most Latin American countries. Now it’s the very richest.

Yet mass demonstrations denounce it for being run privately, and for companies taking some of the profit. They miss the fact that Chileans have more money for retirement than most Latin Americans only because of their private accounts.

Privatization is also unpopular in America, and so are Boccia’s other proposals. She and Heritage would raise the retirement age to 70 to account for rising lifespans.

Stossel tells Boccia: “What you guys are pushing is the right thing to do, but it’s not popular.” She replies: “It is not popular, but I think people don’t fully understand how these programs work.”

The good news is that this was the first time that when Stossel went to talk with people on the street, most people understood the problem.

One man called it a “Ponzi scheme” and asked, “why not take it and invest it in the stock market and let it grow that way?”

A woman summed it up well: “The country’s in a deficit; there’s a point where you can’t pay out and go in the negative forever.”

This Town Was Sold On Ebay 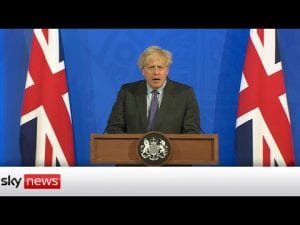 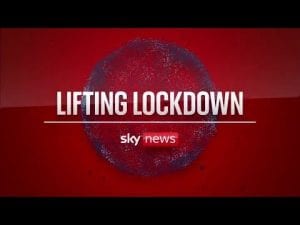 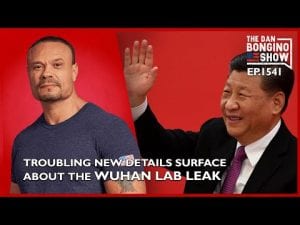