Bernie Sanders is all over the internet. His videos are everywhere and, unfortunately, millions watch.

How have Bernie Sanders’ socialist ideas reached so many people? John Stossel explores.

Many of Sanders’ videos are just him ranting about how Republican ideas hurt people. He claims that the repeal of Obamacare will mean “tens of thousands of [people] will die.” He ignores the possibility that thousands will live if the economy is allowed to grow.

Many videos focus on President Trump. One claims Trump “uses the same kind of language the Nazis used” because he called people animals. The video didn’t mention that, in that case, Trump was talking about the MS-13 gang.

A common theme in Sanders’ videos is income inequality. Sanders says that’s “immoral” and “causes suffering for the working classes.” Stossel explains that the wealth gap doesn’t cause suffering. Yes, rich people got richer, but the poor and the middle class got richer too. Sanders never says that. 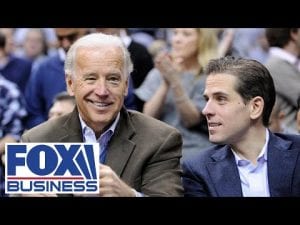 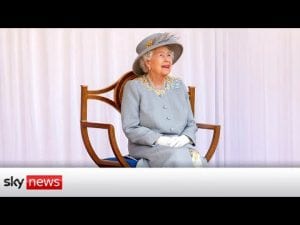 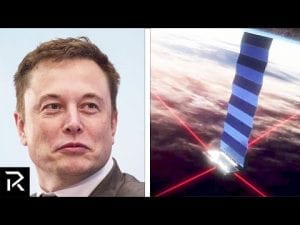