Ancient Egypt’s 3000-year-old Al-Kabbash Road, also known as the Avenue of Sphinxes or Great Processional Way, is about to re-open to the public as a massive open-air museum. To add to the excitement, archaeologists just unearthed 3 ram heads that used to top sphinx-like creatures along the road, which will now be part of the beyond-important exhibit too. The Resident discusses why she is so excited about it. Follow her at http://www.twitter.com/TheResident
#QuestionMore #RTAmerica #TheResident

Robbery at California Nordstrom Was Like Scene From a Movie 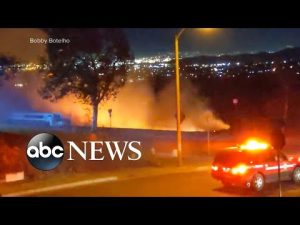 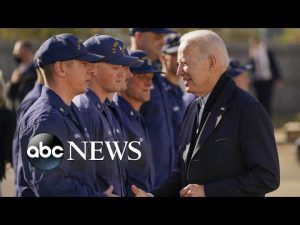 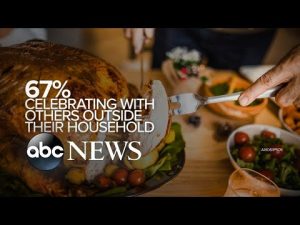