Space X sends NASA Astronauts into the stars to ISS

SpaceX launched four astronauts to the International Space Station, the first regularly scheduled trip to space from US soil in almost a decade. RT America’s John Huddy has more. Then, Professor and Director of the Space Policy Institute at George Washington John Logsdon weighs in.

The subconscious mob | Diamond and Silk 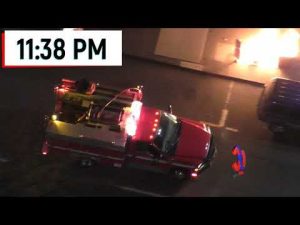 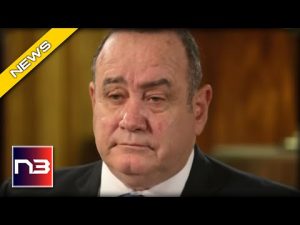 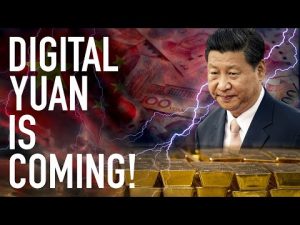